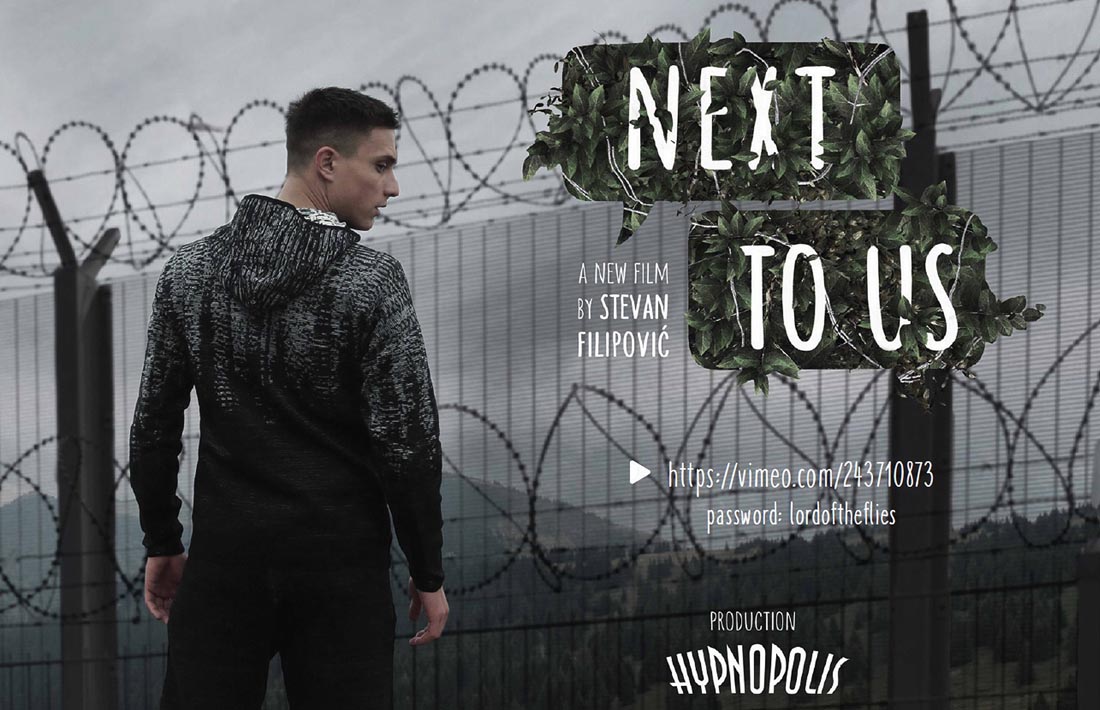 Logline:
After 10 years, re-graduates of reality show reunite, but they don't know about that reuniation. They experience a terrorist attack and find themselves in the wild without contact with civilization. Their own social system is established and a conflict breaks out..

Synopsis:
After 10 years of the night being imprisoned in high school for that night without contact with the world, the same graduates, without even knowing it, are gathered to be participants in reality shows. On the way to the destination, they were attacked by a group of terrorists, the organizer and cameramen from the television were killed, and the young men and women were left without any contact with civilization alone in the wild. After finding an abandoned military facility, they split into two groups. Some stay in the object, waiting for help, others go through the woods in search of a way out of the barbed wire fenced picturesque and dangerous area. After one morning they find the corpse of their friend, the adventure is interrupted and there is mutual accusation and conflict. One group, from previously known young men prone to crime - returns to the object and turns it into their fortress from which they shoot at the rest of the team who also tried to return. Conflict which was only verbal in the very beginning, turns into a real war.