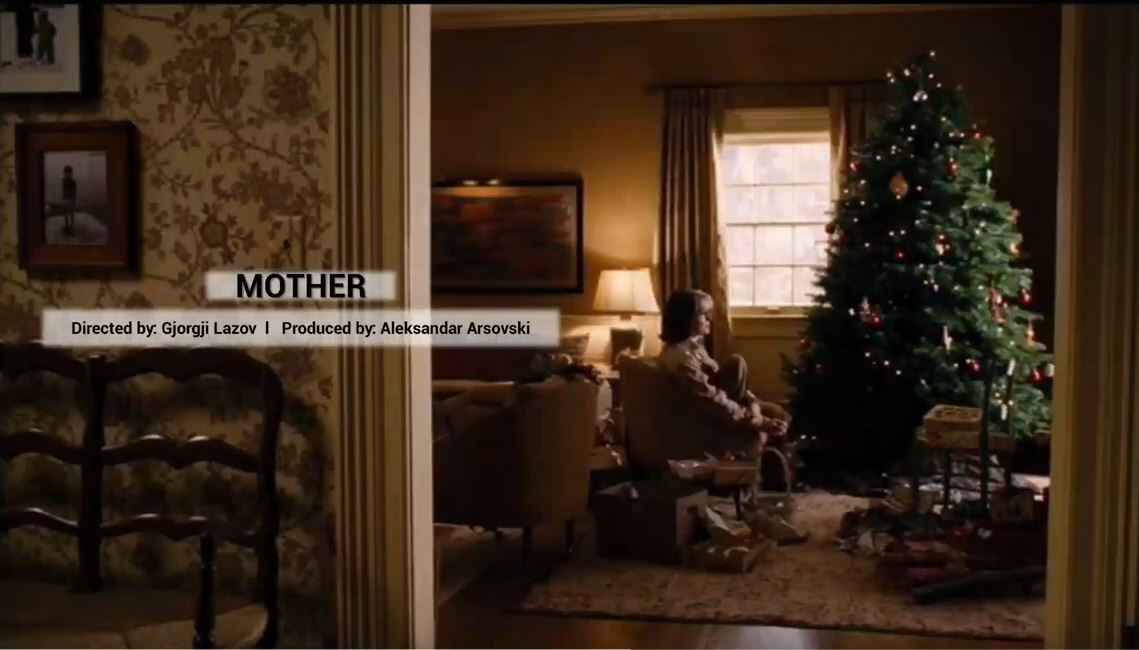 Logline
In her early pregnancy, DIANA (36) casually reads a newspaper and notice the post that her mother GORDANA (70) is looking for a husband.

Synopsis
One day Diana reads a newspaper, and notices a post that her mom, Gordana, is looking for a husband. Revolted by that fact, the day before Christmas Eve, she leaves to her mother Gordana to counter her irrational and seemingly immature decision. Gordana however, she does not see anything controversial in her decision, in fact she is very relaxed, ready for jokes and even a low blows that won’t stop her in her tracks. Diana expresses clear disagreement about the wedding in ardent debate. During the confrontation, Diana's memories from the childhood brings pictures of young Gordana and the late father Draga (40).